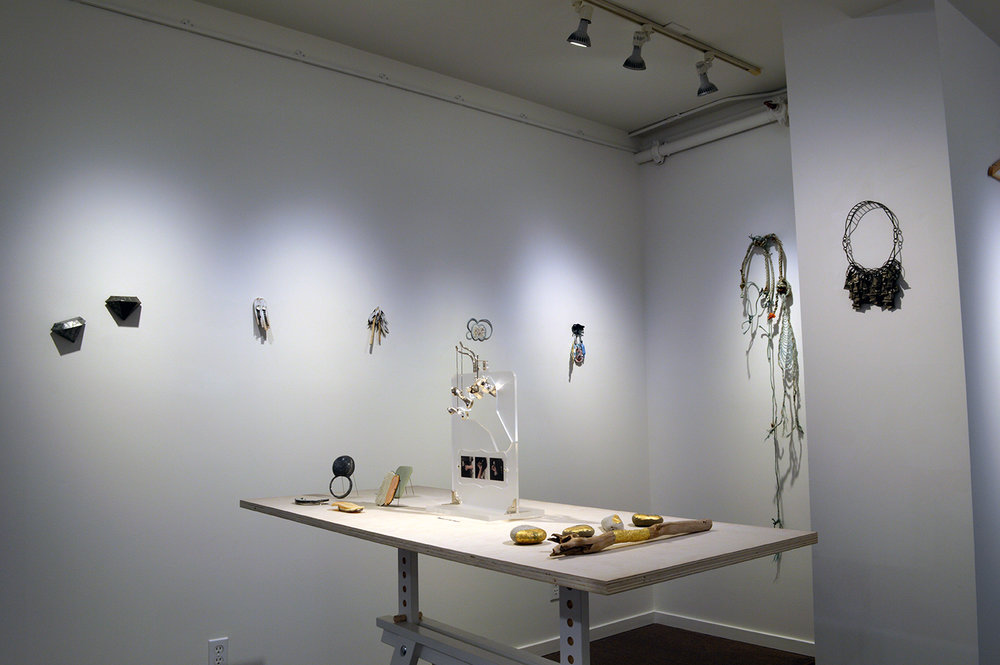 Lexie Owen is an emerging artist who lives and works in the unceded Coast Salish Territory known as Vancouver, BC. With a practice that bridges disciplines, Owen’s work hovers between sculpture, craft in the expanded field, social practice initiatives and curatorial projects. Currently she is an artist-in-residence with the City of Vancouver at Burrard View Park Fieldhouse, and is the curator and project director of the itinerant community-based gallery space WNDW.

Owen holds both a BFA in Critical + Cultural Practice from Emily Carr University of Art + Design and a diploma in Jewellery + Small Object Design from Kootenay School of the Arts. Recent and upcoming exhibitions featuring her work include FIELD GUIDES at the Roundhouse Exhibition Hall (Vancouver, BC), In The Hole at PAVED arts (Saskatoon, SK), Break the Legs of What I Want to Happen at Access Gallery (Vancouver, BC) and Fresh Paint, New Construction at Art Mur (Montreal, QC).

Owen was an inaugural recipient of the Society of North American Goldsmiths’ Emerging Curators Award, which supported the research and production of the contemporary jewellery exhibition UNEXPECTEDmounted at the Craft Council of BC Gallery (Vancouver, BC) in November 2016. Additionally, she has served as the Vice-President of the Vancouver Metal Arts Association since 2015, and is the artist representative on the North Vancouver Public Art Advisory Committee. Her work has been supported by a variety of funding agencies including: The Vancouver Foundation, The City of Vancouver Cultural Services and The BC Arts Council. 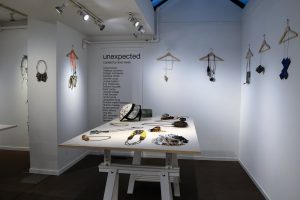 UNEXPECTED explores the strange and sometimes discordant elements that make the viewing, wearing, and making of Contemporary Jewellery an enjoyable endeavor.

The unexpected and Contemporary Art Jewellery are by no means strange bedfellows- viewers and wearers of Contemporary Jewellery often seek out our discipline because it is unusual and extra-ordinary. The unusual, and unusual elements and materials, have become de rigueur in a creative field that increasingly embraces post-disciplinary art practices; practices that move beyond medium centered approaches to making.

What does the unexpected add to your practice? What does the freedom to work outside the domain of what is typically considered ‘jewellery’ give to your work? How do you navigate bringing outsider skills, techniques, concepts or materials into your jewellery practice?

UNEXPECTED asks you to explore the aspects of your work and practice that challenge you, and take you by surprise. 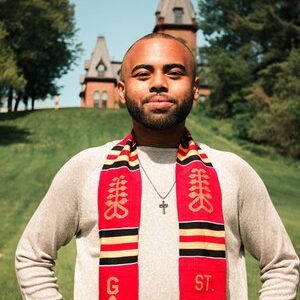 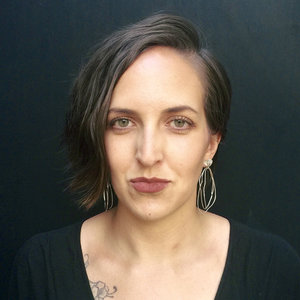 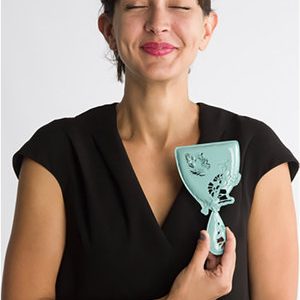