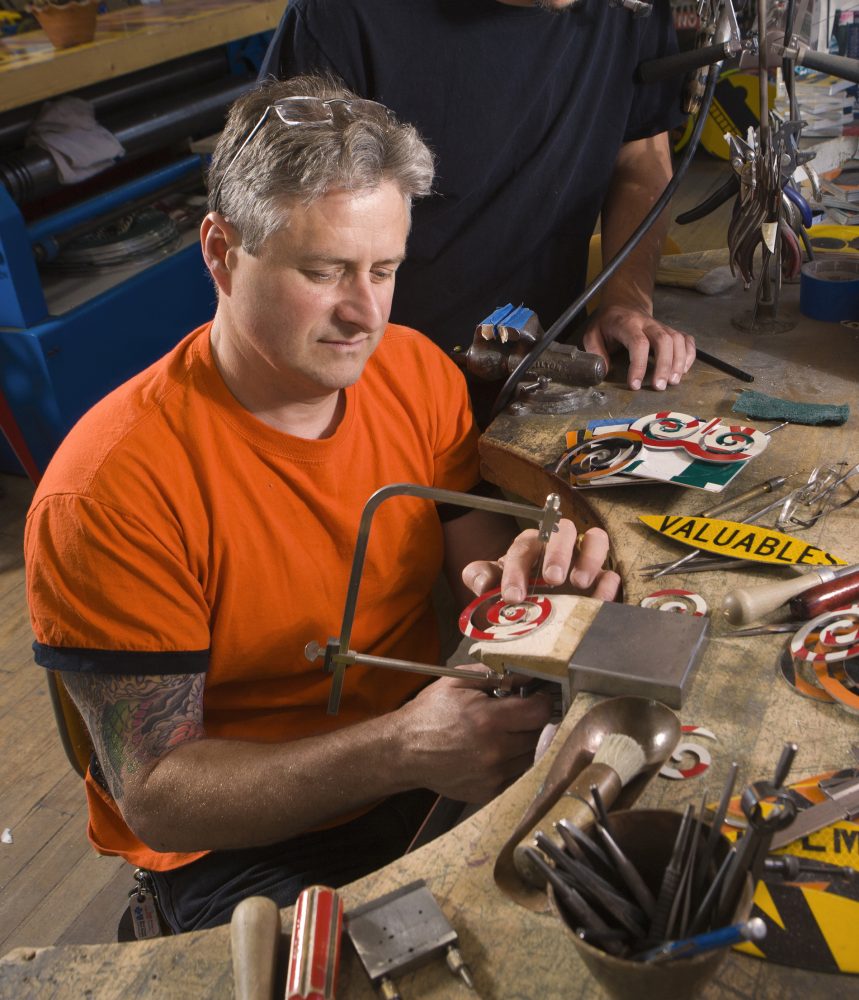 The SNAG Board has awarded the 2016 Volunteer Recognition Award to Boris Bally. Started in 2015 by the SNAG Board of Directors, the Award recognizes and publicly acknowledges a volunteer’s contribution to SNAG.

Boris has been an enthusiastic and generous SNAG volunteer for many years. He has served on the organization’s Board of Directors and the Editorial Advisory Committee. Boris has participated in many SNAG community-led projects, most recently his “Ransom” project where he sold 100 of his brooches and asked the purchasers to take selfies wearing the piece they bought. Boris then donated a portion of the sales to SNAG as his personal way of giving back!

“Boris always has an open ear for the organization’s concerns and is available to help out with advice and practical assistance whenever needed. I love that I can count on his support and encouragement at all times. The board voted for him in unison, really no surprise. To us, Boris embodies the SNAG volunteer spirit and we are most grateful for all that he has done for us. A well-deserved recognition!”

“The first time I met Boris was at a pre-conference dinner. I thanked him for his generosity to SNAG and Boris being Boris, he thanked me for my service and handed me one of his necklaces. I was overwhelmed by his kindness. Boris continues to support SNAG in unprecedented ways, including the making of our annual appeal video last year. Thank you from the bottom of my heart for all you do to help sustain SNAG.”

Boris Bally is a Swiss-trained metalsmith/designer working in Providence, RI where he maintains his small studio business, Bally Humanufactured, LLC. Recently, Bally was interviewed for the Smithsonian Institution, Archives of American Art: Oral History project, part of the Nanette Laitman Grant. Bally’s work has earned him the 2015 Rhode Island Council on the Arts Fellowship in Craft as well as two RISCA Design Fellowships. He also received a Pennsylvania Council on the Arts Crafts Fellowship. Bally won First Prize from the International Green Dot Awards for his Broadway ArmChair design in 2012. In 2013 he was a finalist in both Eco Arts Awards and the 2009 International Spark Design Awards. In 2006 Bally received an Individual Achievement Award for Visual Arts presented by the Arts & Business Council of Rhode Island. His work has been featured in numerous international exhibitions and publications. Public collections include London’s V&A Museum, Museum of Fine Arts Boston, Museum of Art & Design New York, Carnegie Museum of Art Pittsburgh, Brooklyn Museum, Luce Foundation Center, Renwick Gallery and Cooper Hewitt National Design Museum.

Boris received the Volunteer Recognition Award at the Membership Meeting during the 2016 SNAGneXt conference. 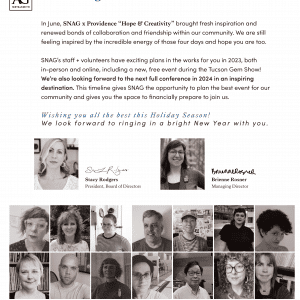 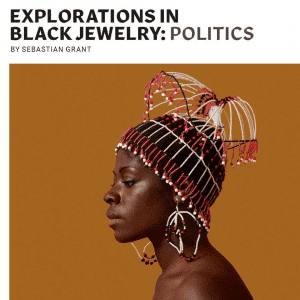 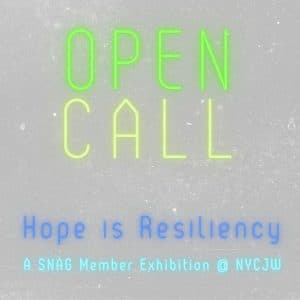