The staff and board of SNAG were saddened to hear of the recent passing of Carolyn Benesh. Carolyn was the founding co-editor and co-publisher of Ornament magazine since 1974. She also worked with Craft in America as an advisor and board members since its inception. Carolyn, along with her son Patrick, have been long-time members and supporters of SNAG. She has brought much to the field through traveling and documenting jewelry, textiles and more. We know that Carolyn will be greatly missed.

You can read a memorial message from Patrick and Robert at Ornament here.

SNAG extends its sincere condolences to all of Carolyn’s family and friends. 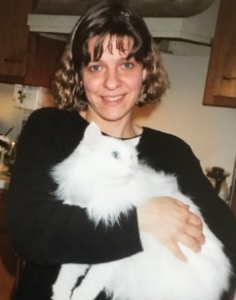