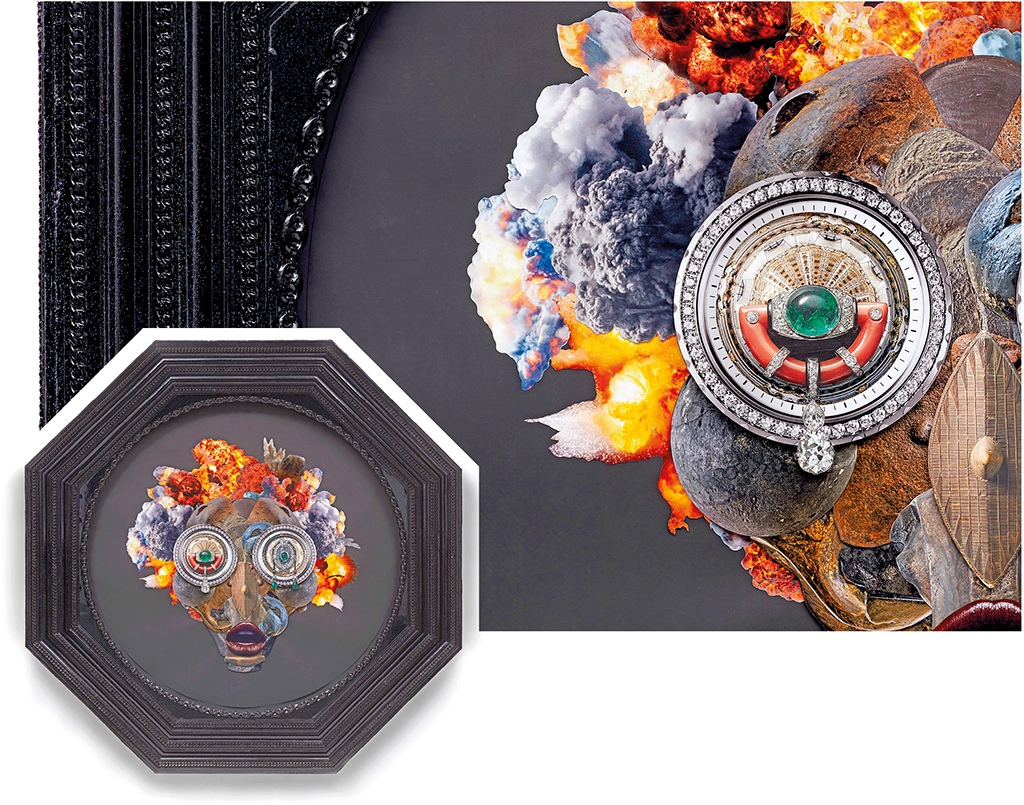 Rebekah Frank is a studio artist and independent writer who enjoys traveling the world in search of interesting experiences to fuel both her art and writing practices.

This is Metalsmith’s third essay in a multipart series celebrating artists whose practices illustrate jewelry thinking. These artists may or may not have a background in jewelry, but their work exhibits qualities that jewelry artists will recognize, including commitment to materiality, respect of process, and focus on the body.

A through line in Newsome’s practice is his skill at combining elements from disparate sources to create original results, clearly seen in his photo-based collages. Dating back to 2009, his early collages were composed on white backgrounds mounted in simple white frames. In the decade that followed, he began incorporating visually dense backgrounds, often a pattern made of repeated luxury objects that highlighted the central image, barely contained within antique frames. Newsome’s most recent collages, created during the pandemic and presented as part of the Oakland Museum of California’s (OMCA) exhibition Mothership: Voyage into Afrofuturism, are composed on black backgrounds and framed by matching shiny, black, ornate frames.

Newsome sources material for the collages from magazine advertisements featuring luxury objects like Rolex watches, expensive cars, and high-end jewelry. He combines these with other images that include body parts, African sculptures, and masks. In the catalog essay If You See Me, Am I Real? for the 2019 exhibition To Be Real at the Philadelphia Photo Arts Center, curator Jasmine Wahi speaks of the “ambiguously androgynous body parts pulled from both [Newsome’s] own photographs and those appropriated from various glossy magazines that sell the idea of desire.”1 The original image maintains its identity, even as the artist pieces it with other elements to become part of a larger visual piece.

There is a clear connection to Cubism in Newsome’s abstracted compositions. He actively re-appropriates this appropriated artistic movement, building his collages with the African sculptures and masks from which early 20th-century European artists took inspiration. As a queer Black artist, Newsome builds upon, loops back, and reinterprets the world around him. Newsome states in the exhibition at OMCA that his work is “a way to disassemble what I see in the world and construct images, objects, films, and performances that provide space to think through a more nuanced sense of Blackness, one that reflects the complexity of my lived experience.”

The two pieces shown at OMCA, Thirst Trap and Parenting While Black, along with Isolation, a piece from the same series, reflect the intensity of the circumstances of 2020. Newsome made these works while he sheltered in place in Oakland and the violence against Black Americans played out across the country. The figure in Parenting While Black cradles a child as a single tear runs down its face while, in Isolation, the figure’s wide-open eyes convey shock and horror while layered explosions of fire and smoke emanate from its disembodied face. The chiseled definition of the musculature of both figures in Thirst Trap, one in flesh, the other in wood, coordinates perfectly as the come-hither pose speaks to the pent-up sexual tension during the pandemic. These three collages highlight Newsome’s ability to convey the complex range of emotions felt by so many during the rollercoaster that was 2020.

At OMCA, Newsome shows his penchant for mixing old and new by displaying Thirst Trap and Parenting While Black against an intricately latticed wallpaper. The wallpaper refers to his earlier use of a dense, patterned background within the frame to set off the central collaged image. In this iteration, the background is moved out of the frame and onto the wall itself, creating an immersive experience of the work. The wallpaper is composed of gigantic luxury brooches that dazzle from afar and draw the viewer into the intense, emotive presence of the collages.

In The Art of Immortality 2 from 2019, Newsome collages jeweled elements of different sizes to create a bouquet of flowers, vase included. Part of a series of floral still life–inspired pieces, the arrangement is bursting with color and vitality; a sparkling dragonfly and butterfly make appearances on the perimeters. On closer look, the viewer sees that the center of each flower is a human mouth. The mouths smile, grills glisten, gapped teeth laugh, lips stretch to shout, and tongues flick suggestively. This seemingly playful mashup celebrates the variety of desire–desire for other bodies, for adornment, and for objects.

Newsome’s interest in jewelry and luxury objects as symbols connects to his abiding interest in European heraldic tradition. His earlier collages adapted the formulaic visuals of this tradition by replacing dragons and other medieval imagery with modern luxuries from gold chains to high-end cars, introducing a visual vocabulary to celebrate today’s hip-hop and pop culture. His development of this new iconography was presented in the solo show Herald at Marlborough New York in 2011.

Heraldry later led Newsome to performances that reimagined medieval rites of passage through the hierarchical ranking for our current times. His 2015 King of Arms processional merged the New Orleans tradition of second line parades with heraldic formality and costuming during Art/Miami, integrating many aspects of Black American culture. Heavily involved in the New York ballroom scene (a LGBTQ+ subculture of performance-based competitions), Newsome now stages an annual King of Arms Art Ball, inviting performances in categories based on art historical themes.

Newsome’s skill at mixing, sampling, and re-inventing shared history through his experience as a queer, Black artist is expansive and questioning. As Vaid-Menon writes of Newsome’s work, “Perhaps the cohesion we seek comes from developing a different relationship with the complexity we fear.”3

While his greater body of work dips into medieval heraldic iconography, drops into the New York ballroom scene, spins on the beauty of oral gestures, and flaunts vocal virtuosity, the flash of the jewelry he uses may be what opens our eyes to Newsome’s nuanced worldview.

1.Jasmine Wahi, “If You See Me, Am I Real?” in Rashaad Newsome: To Be Real (Philadelphia: Philadelphia Photo Arts Center, 2019), accessed November 7,2021, https://drive.google.com/file/d/1ieheppDjdo5rnimOhGnsOybT0_zw6tM_/view↩ 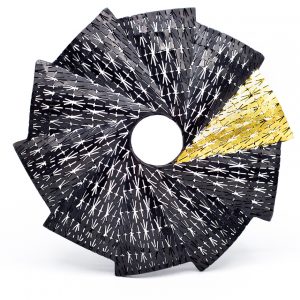 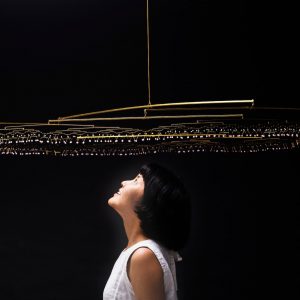 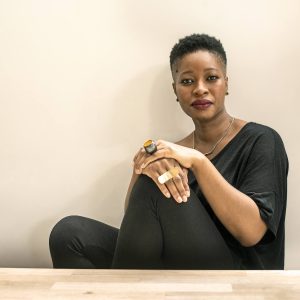 The Magic of Emefa Cole